Everyone who works with CENS has a unique talent which they bring to the charity, culminating in a diverse range of skills, experience, backgrounds and education. However, one thing they all have in common is their passion and commitment to helping support the homeless to rebuild their lives. 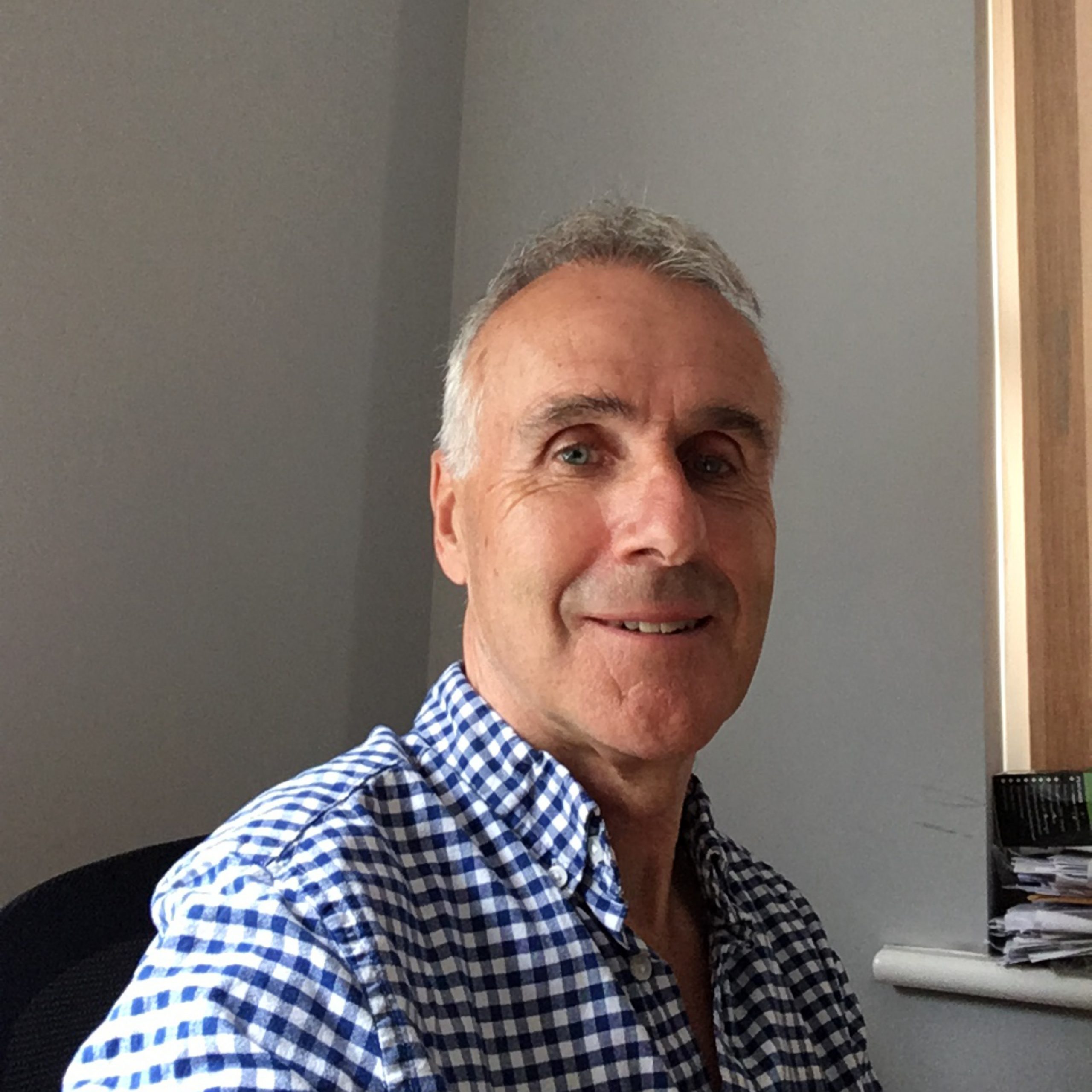 Ray, a town planner and former Company Director, now semi-retired, has been a trustee since 2014 and was Chair from 2016 for 5 years. He first became a supporter when his company adopted CENS as the ‘Charity of the Year and initiated various fundraising events, ranging from bake sales to cycling events. Ray was so impressed by the professional commitment of the staff and the structure and ambitions of the charity, that when the opportunity arose to become a Trustee, he unhesitatingly joined the Board and has been fully devoted to helping the homeless ever since. In his spare time, Ray enjoys walking, cycling and watching football, as well as being readily available to play for any 5-a-side teams.

A newly appointed trustee, Rusel brings a wealth of experience, having previously spent six years providing frontline support as an integral member of the team at CENS. He worked directly with residents staying at the shelter, as well as those who had moved on into independent accommodation. Throughout his time at CENS, Rusel gained a huge amount of understanding about the diverse nature of homelessness and the challenges faced by those experiencing it, and by joining the Board, he can now use his knowledge and skills to continue to provide support, help and guidance. “Our service has been a lifesaver to so many people who would otherwise have been overlooked or ‘fallen through the net’ and the experiences I have had during my time working at the shelter have left me both humbled and empowered.” 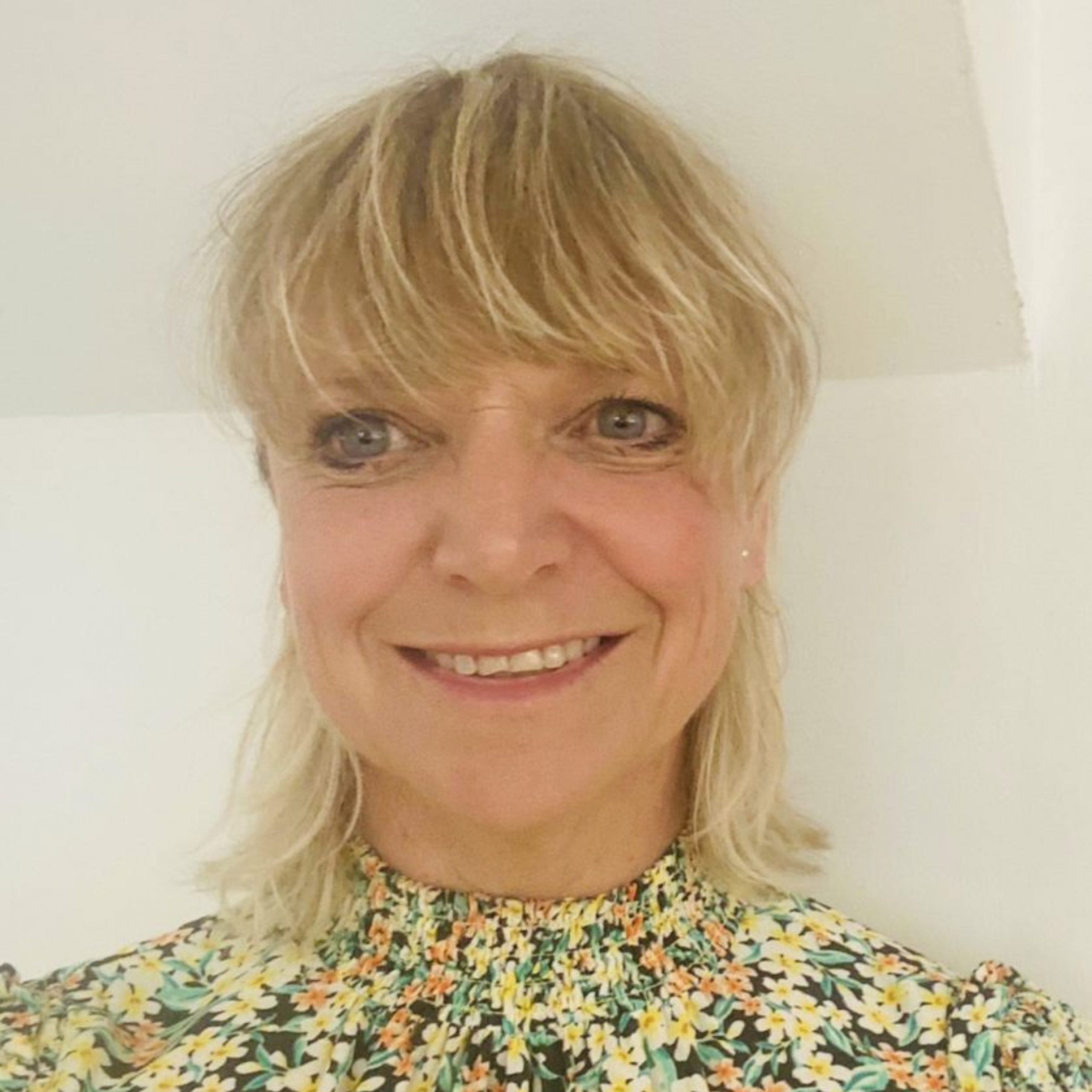 Alison has been on the Board for over 2 years and was recently appointed Chair. She currently works for Essex County Council in a procurement role, where she supports the purchases of services for the Local Authority. Her career has touched many areas of client focused contracts including Public Health, Drugs and Alcohol Services, Domestic Violence and Fostering. Alison returned to education at the age of 33, when she studied Law at the University of Essex and she has recently passed professional qualifications relating to her current role. A Trustee since 2019, she brings her academic knowledge and vocational experience to the Board. She is Captain of her local rowing team, a member of her local litter-picking group and active supporter of Foodbank Projects, as well as a keen paddleboarder and dog owner. “Working with CENS has been challenging and rewarding in equal measure. I’m really looking forward to being a part of our new chapter and to working on developing some of the exciting plans we have for the future.” 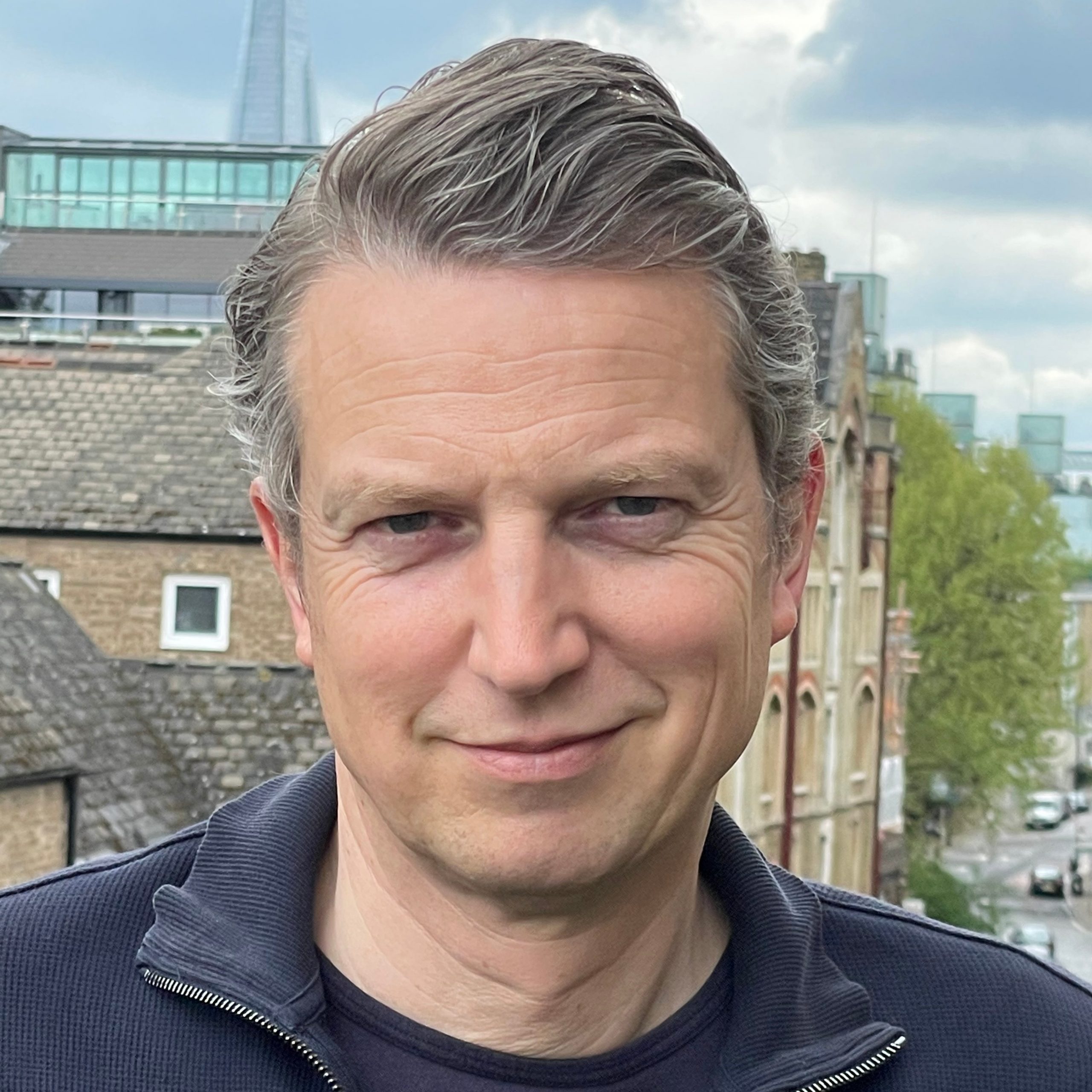 After graduating from London Guildhall University, Gerrard initially worked in investment banking, before leaving the city and moving into property development, whilst also training in his father’s accountancy firm, and eventually establishing his own property development business. His parents both had a strong social ethos, with a focus on inclusivity, and it is this which shaped his outlook in life and led him to become a trustee and treasurer at a local Almshouse charity in his 20s. Gerrard started donating to CENS after learning about the charity and its work through engaging with homeless people within Colchester, and was invited to be a Trustee in 2016. “I enjoy working with the shelter as it really helps those directly in need of temporary housing and enables them to get back into more permanent housing.” 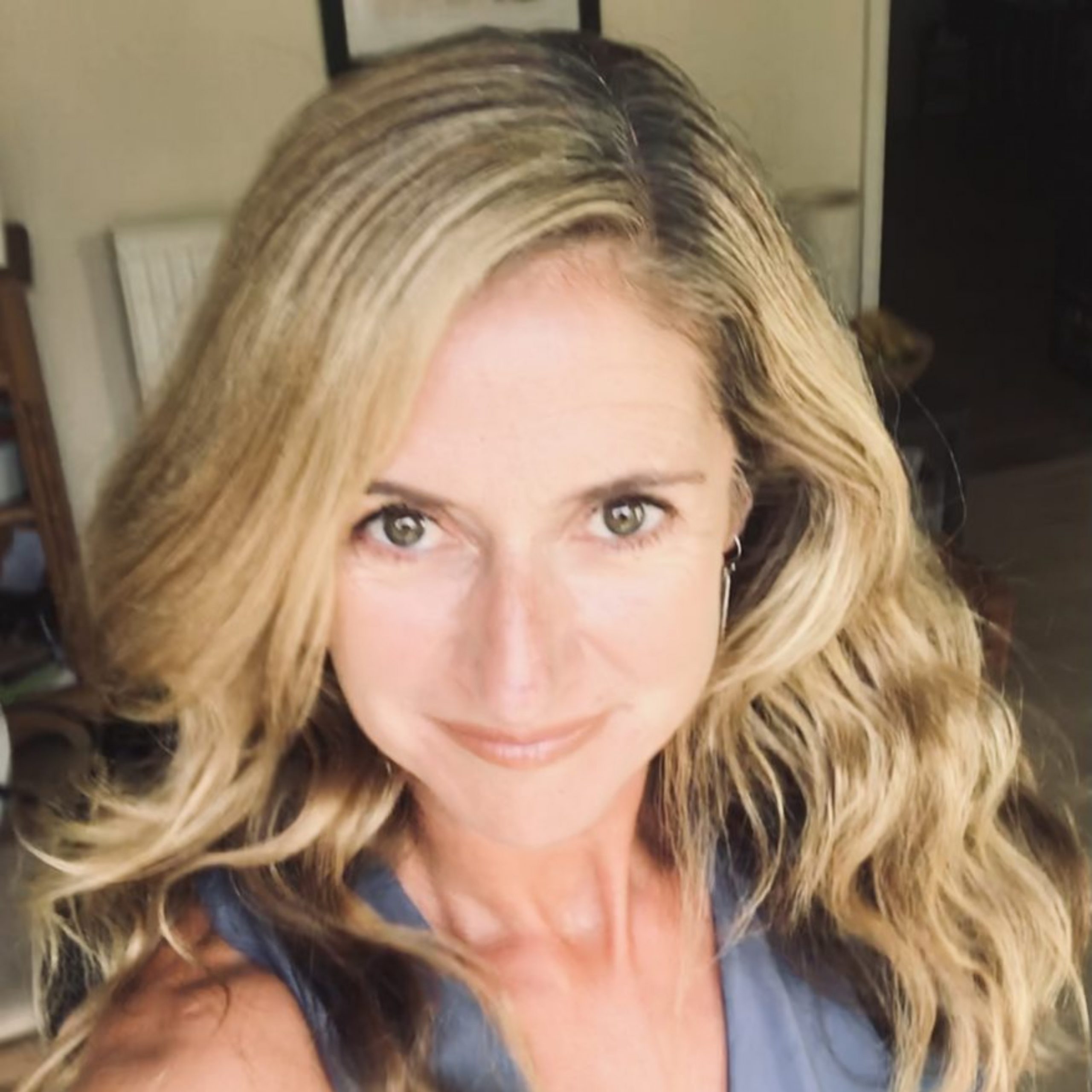 Another new member to the Board of Trustees, Emily has an editorial and marketing background, having worked within magazine and digital publishing for many years. With experience as an Editor and Publisher on a diverse range of magazine titles, from health and beauty to business and retail, she is an expert in print, digital and social media. She brings her skills and knowledge to CENS at a time of huge change and development for the charity, and will support our marketing and fundraising efforts as we move forward. She enjoys heading various local community groups, as well as keeping fit through running and walking and cycling. “I am so excited to be joining CENS as a Trustee at this time of huge change and development. I am continually impressed by the dedication and passion of the staff and other Trustees, and I’m looking forward to making a difference myself.” 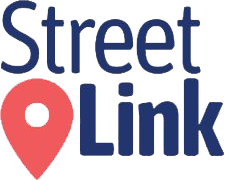