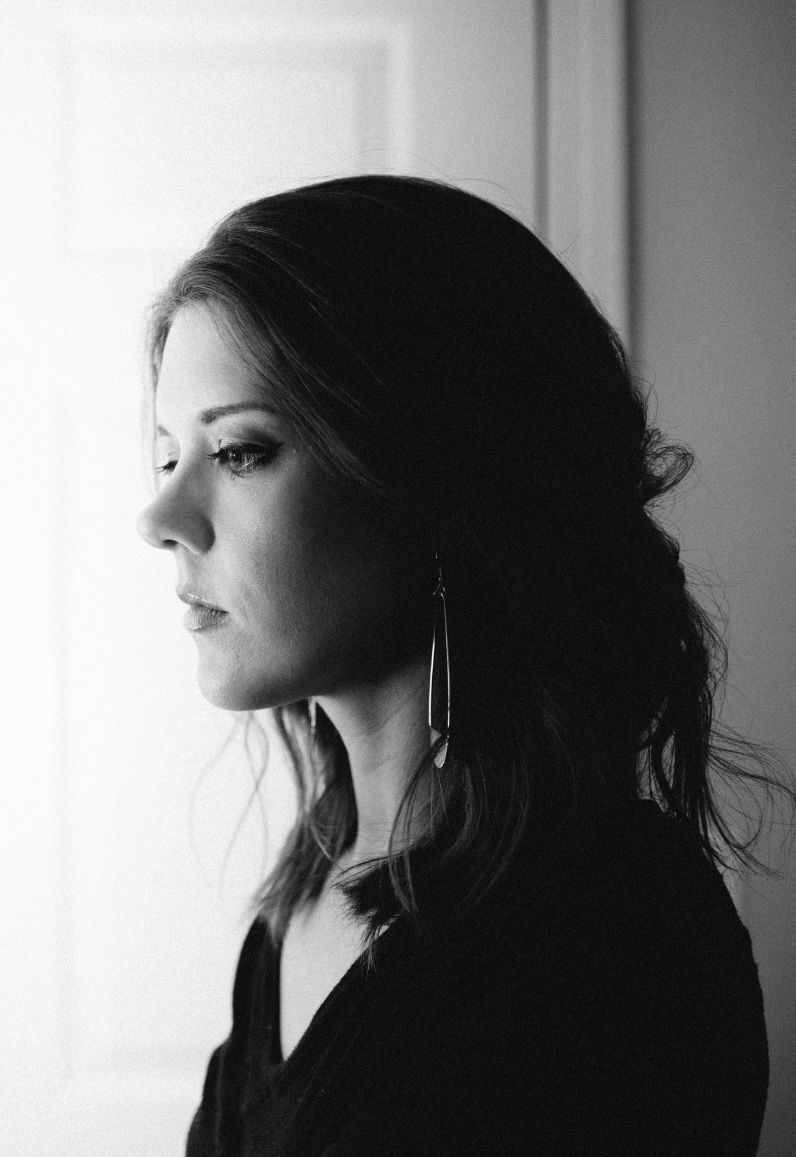 To mark International Women’s Day, we are raising awareness about the inequalities experienced by women facing homelessness in the UK today. Although statistics show that the majority of people sleeping rough are male, with only 16% being female, it is becoming increasingly apparent that the actual figure is far higher. Not only that, the reasons behind women becoming homeless and the experiences they have once on the streets are also vastly different.

Numbers on the rise

Rough sleeping is on the rise – up 35% in just 5 years and even after the “Everyone In’ scheme which temporarily saw a decrease in the number of people visibly homeless on the streets, that figure is rising again. Contributing factors such as the lifting of the eviction ban, the removal of the furlough scheme, shortage of affordable housing, rising rents and living costs, led to a 3% increase in homelessness between April 2020 and March 2021, and this is only going to get worse.

The pandemic has adversely affected the numbers of women finding themselves homeless. 15,000 households with children contacted councils in 2021 about being homeless or threatened with homelessness due to domestic abuse – up by 14%. Research commissioned by St. Mungo’s reports that domestic abuse was a contributing factor in 33% of women who had slept rough. Fleeing the home and living on the streets, for these women, was a safer option.

As well as domestic abuse, financial hardships are a large contributing factor to women becoming homeless. The gender pay gap and the fact that women are more likely to work in lower paid, part time employment, means that they are more liable to fall into rent arrears or experience financial issues leading to homelessness, which again has been amplified by the pandemic.

The reason that the official statistics are not reflecting this is down to the fact that women are often not reported as homeless. They are a large part of the ‘hidden homeless’ group. Many women initially seek refuge if possible with a friend or family member, often sleeping on a sofa or in a spare room.

If forced to sleep rough, women can experience extreme levels of violence and abuse, so they tend to hide from view. Some choose to sleep in shelters, sheds or abandoned buildings to avoid danger, and therefore they are not included in the data. Furthermore, hiding away can often mean less access to help and support services – out of sight, out of mind.

So, it is clear that the number of homeless women is far larger than reported, that the causes of homelessness in women often differ from those of men, and that women have a vastly different experience to men – often being subjected to abuse both before and during homelessness. Until all these factors are understood and acknowledged, women will not be able to access the help they need in order to avoid homelessness and live within a safe environment.

CENS has long recognised the issue of women and homelessness, being one of the first UK homeless shelters to accept female residents, and last year our accommodation was adapted to provide single bedrooms with private bathrooms for all residents.

The issue is finally gaining some national recognition too, with a government funded £4m pilot scheme to provide Respite Rooms and specialist support for homeless women. The new Domestic Abuse Act has committed a further £125m to provide support for victims of domestic abuse offering therapy, advocacy, counselling and safe accommodation. But there is still a long way to go.

If you know somebody who is suffering from domestic abuse or you are suffering yourself, you can call the 24hour Domestic Abuse Helpline on 0808 2000 247. Next Chapter is a local domestic abuse charity, providing free and confidential services to support victims of domestic abuse. For more information and advice about homelessness, you can head to the  Homeless Hub on our website.

Emma was just 22 years old when she found herself living on the streets with nowhere to go.

Emma’s parents separated when she was just 4 years old, leaving her mother to bring her up single-handedly. Her childhood was mostly happy, but the pressures of being a single parent and holding down 2 jobs with long hours, led her mother to suffer from bouts of depression and eventually she became dependent on alcohol. Things came to a head when Emma was 17 and they had a huge argument, which resulted in Emma being thrown out of the family home.

After spending some time at various friends’ houses and dipping in and out of different part-time jobs to pay her way, Emma finished her A levels and got accepted into University to study Psychology. However the financial pressures and lack of stability at home became too much for her and she dropped out halfway through her first year. It was at this point that she met her boyfriend, Craig. “He was much older than me at 32, but he made me feel special and for the first time in my life, I felt protected and secure,” says Emma. He owned his own house and she moved in with him after just 2 months.

At first, things were great. Emma got a part-time job and began looking into courses that she could do in order to progress her career. Craig made it clear that she didn’t need to work and that he would look after her, but it wasn’t long before things deteriorated and she saw another side to him. “It started with verbal abuse –  belittling and gaslighting me. I recognised these red flags, but tried to put them to the back of my mind as I just didn’t want to admit to myself that things weren’t right,” she explains. However, after several months of this, the abuse turned physical, with Craig controlling much of what she did and said, resulting in violent punishments if she stepped out of line.

Emma suffered this abuse for 2 long years, hoping that it would stop, afraid to leave and fearing what the alternative was. “I was no longer in touch with my mother and Craig had isolated me from the friends I once had,” Emma continues. She had no self esteem, no income and nowhere to go. However, one night the violence became so bad that she feared for her life, so she left, with nothing but a holdall containing her few possessions.

She managed to persuade an old friend to put her up for a few nights which she spent on the sofa, but having outstayed her welcome, she was forced to leave with nowhere to go. The first few nights she spent in a disused shed which she found on an allotment. “Luckily it was Summer, so the nights weren’t too cold and I had saved a small amount of money from when I had worked, so I was able to buy enough food to survive,” she says.

However, this soon ran out and she was forced to beg for money. She spent one night sleeping in a doorway, which was the lowest point and the longest night of her life. “I had people walking past me just laughing or staring at me. I was just so scared. At one point I was approached by a homeless man who was very drunk. He started hurling abuse at me, and he was so agitated that I thought he was going to hit me,” continues Emma. “Luckily, another person sleeping rough came along and helped me and it was her that told me about CENS.”

The very next day she phoned the shelter, and after speaking to one of the Project Workers, she discovered there was a space for her and immediately took herself to the address she had been given. “I can’t explain the sense of relief I felt when I walked through the doors. I never expected to ever find myself in a homeless shelter, but all the staff were so reassuring and understanding, that I just relaxed and knew that I had come to the right place for help,” says Emma.

She stayed at CENS for 4 weeks in total, where she got the support she needed to apply for housing and benefits and to begin the process of starting to live independently and afresh. “The staff helped me fill out all the forms and I was able to start looking for work again and to get my life back on track. I had my own private room and bathroom, so I felt completely safe and all the other residents were really supportive too. The staff also put me in touch support agencies for survivors of domestic abuse to help me begin the recovery process.”

Emma is now living in her own flat, in a healthy relationship and is working full time whilst doing an online course in counselling. “It took a bit of time for me to recover from the abuse I suffered at the hands of Craig, but thanks to the counselling I received, I am now in a far stronger place than ever before and I want to be able to offer other women the same opportunity,” she says.

Emma would never have imagined that she would one day be sleeping on the streets – but she knows now, how fragile life can be and how easy it is to slip into a downward spiral. “My advice to anyone who finds themselves homeless, is to seek help immediately. There are some amazing charities and people out there, who have the expertise, ability and kindness to support you. It really can happen to anyone, but you are never alone.”