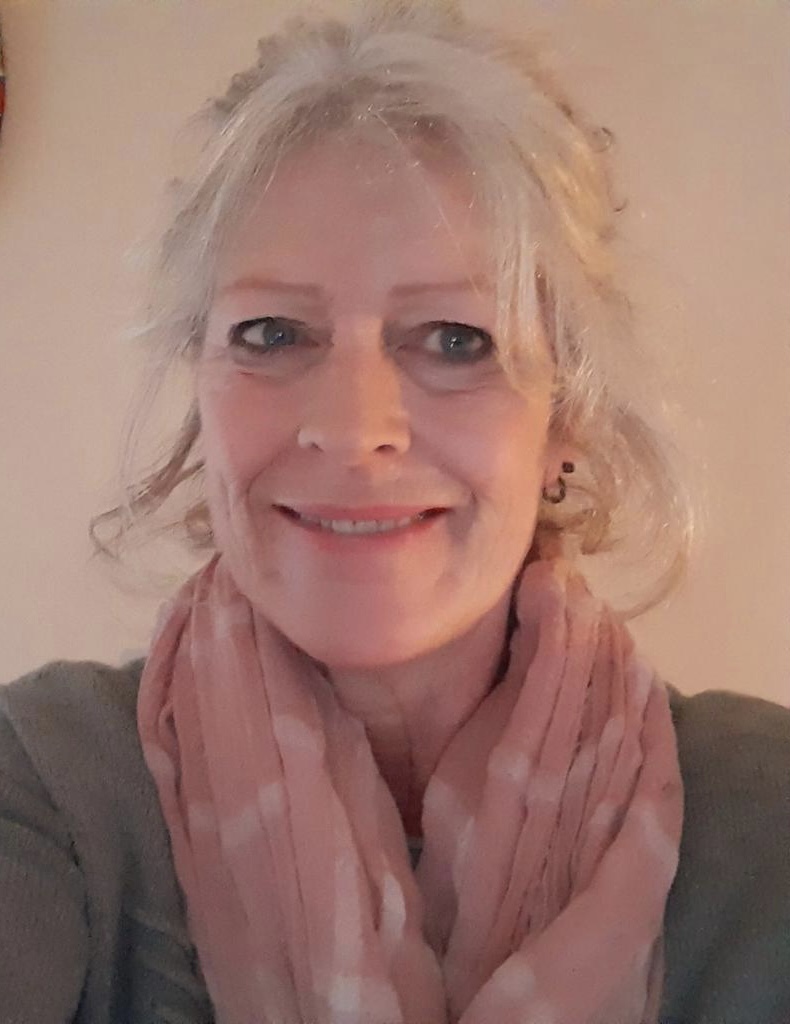 Deborah Bell is a CENS Project Worker. Here she shares what she loves about her role, who her most memorable resident was and how important trust is at the shelter.

How did you start working at CENS?

I was a program tutor for probation, but then my mother became ill and required 24-hour care. I needed a job where I could work nights so I could be around during the day and my brother would be there for my mum in the evenings. I spotted the Project Worker role, had an interview with the manager Marina and that was it! I will say this is the nicest job I’ve had in my entire career. I love the challenge, and there is always a challenge because every shift is so different. I also love meeting new people – getting to know them and finding out their life story is so interesting.

What does a typical shift look like for you?

That’s difficult to answer because I always come onto the shift thinking, ‘expect the unexpected’ – you never know what’s going to happen! I carry out the duties that have to be done and then roll with it. If it’s quiet, I like to talk with the residents one-on-one. If it’s busy, I rope the residents into helping with dinner and things like that.

What’s the best thing about being a Project Worker?

I think creating an environment where people can trust you. It’s that relationship that allows people to open up and share any issues they may be experiencing, which then allows us to help them move forward if possible

What’s the hardest thing about your role?

Trying to fit everything in is tricky, especially as we’re lone-working at the moment. You have to make judgments about what to get done first. I always prioritise the residents, but the other tasks are important for the smooth-running of the project as a whole.

What is your most memorable moment at CENS?

We had this one man who came to CENS who was underweight and obviously hadn’t been able to look after himself very well. His skin was in a poor condition and due to a medical condition he wasn’t able to stand straight to shave himself. We knew he was self-conscious and so decided to help him change his bedding every day, and after much discussion we offered him the option of letting us help him shave, which he gratefully accepted.

Bit by bit, he got stronger and eventually he moved on to permanent accommodation. I was sad when he left and worried whether or not he would cope without CENS’ support.

Two years after he moved on, we found out that he is now working and healthier and stronger than ever before. He came to visit CENS when we re-opened after the pandemic to say thank you for the help we had given him when he was at his lowest.

What do you think is the biggest contributor to homelessness?

Family breakdown, which can go back a long way into a person’s past, is a common thing I hear from the residents. The lack of support for families in crisis can lead to a person’s mental health declining, substance misuse, financial problems and isolation.

What future developments would you like to see at CENS?

I think it would be great to use the space to have holistic therapists in and to restart the drug and alcohol groups.